Wealth management advisor Samuel Hanger of O’Fallon has been named to the Southwestern Illinois College Foundation Board. As a board member, he will support the Foundation’s efforts to provide special educational and cultural activities that are not part of the college budget.

Hanger is a graduate of University of Missouri-Columbia and has been working in the financial industry since 2013. He started his career off as an intern with Archford Capital Strategies in Swansea. From there, he became a financial services representative for Scottrade in St. Louis. Hanger returned to Archford Capital Strategies in 2015 and currently works there as a wealth management advisor.

He holds a Certified Financial Planner certificate; is an Accredited Investment Fiduciary; and holds his Series 7, 66, 63 and life insurance licenses. Hanger is a member of the Gene Slay’s Girls and Boys Club of St. Louis and the Mizzou Alumni Association. He is also working towards his Chartered Financial Consultant designation.

Juneteenth: a time for reflection and recommitment on the Black Life and the Fight against Racism

As an institution of higher education, we at Southwestern Illinois College are committed to valuing human life,with respect, fairness, equality, and dignity. I am appalled at the recent events across our country, the tragic deaths of George Floyd, Ahmaud Arbery, Breonna Taylor and innumerable others. The reality is: we as individuals have a responsibility to build relationships valuing each other with respect, to learn and to understand diverse cultures and views, and to appreciate each other’s unique backgrounds, societal inequities, and abilities.

In our continued commitment toward respecting differences, and in light of the national conversation regarding racism and injustices, Southwestern Illinois College empathizes with the historically unique Texas celebration of Juneteenth, the emancipation of the last Confederate slaves on June 19, 1865. Two months after Lee’s surrender at Appomattox, five months after passage of the 13th Amendment and more than two years after the Emancipation Proclamation, slavery in Texas had yet to be abolished. On June 19, as a Confederate insurgency continued, Union Major General Gordon Granger, in command of 1,800 Union soldiers, proclaimed that “all slaves are free” in the state and that there would be “absolute equality of personal rights and rights of property between former masters and slaves.” (Rita Reynolds, Associate Professor and Chair of Wagner College History Department)

Let’s respect, support, and extend understanding to one another as human beings because it makes us stronger and we are able to achieve greater success together.

If you left high school without earning a diploma, let Southwestern Illinois College help you earn one from the comfort of your home or anywhere.  The SWIC Adult Education and Literacy department is now offering online High School Equivalency preparation classes.

Students must live in the college district and have a separation letter from their school district if 16-17 years old. 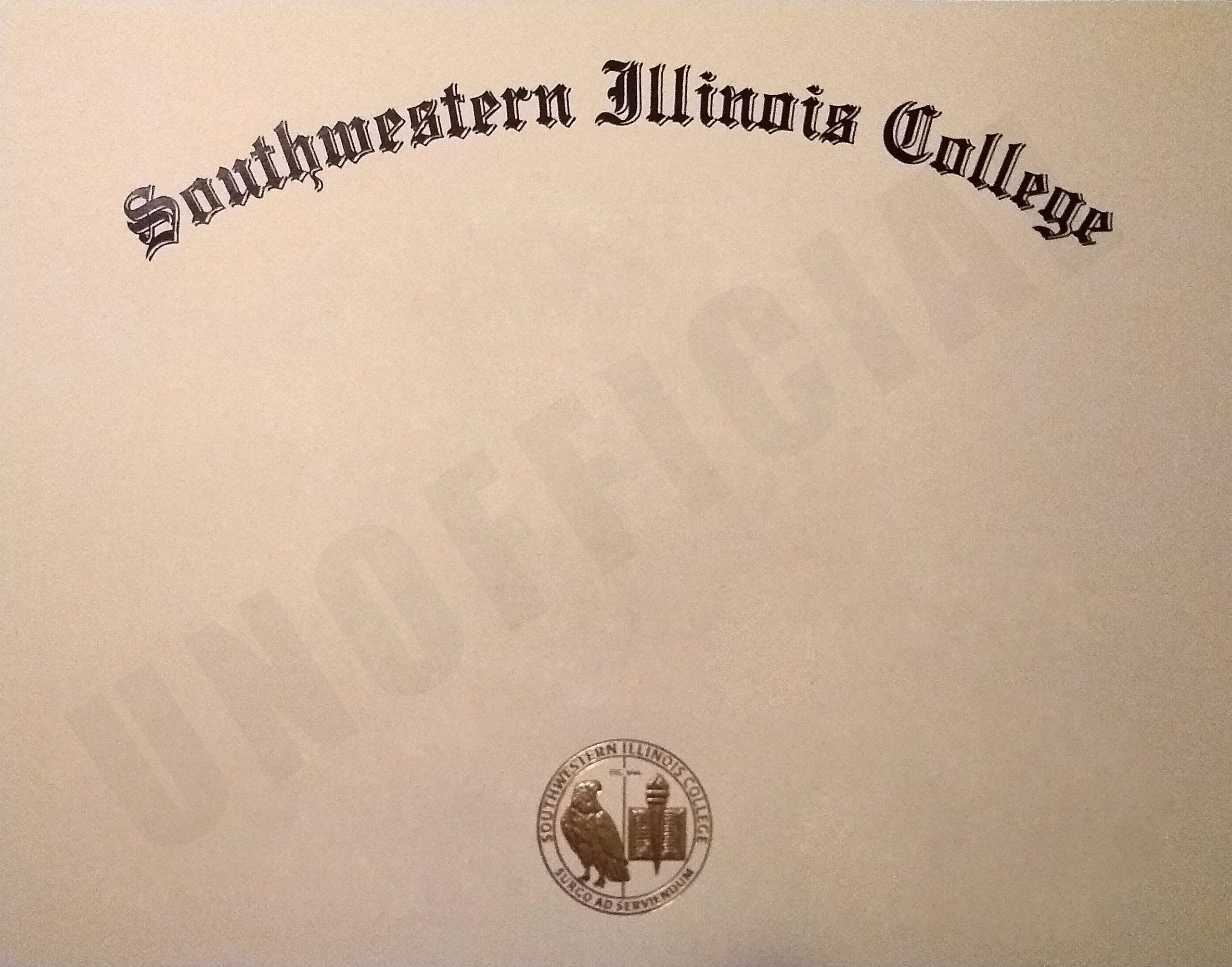 “I am truly honored to be considered a 2020 graduate from Southwestern Illinois College. My time here was not a walk in the park by any means, but I had the opportunity to learn from so many outstanding professors during the course of my Marketing degree. I hope that anyone who has the chance to follow their dreams is as lucky as I am, in regards to learning from some of the best individuals out there. A special thank you to: Tom Bilyeu, Jessica Talleur, Paris Rosenburg, Karla Brown, Damon Chaffin, Ken Kelly, Catherine Evans, and a few others. I would not have made it to where I am without all of you. Thank you SWIC! Heres to being a 2020 Graduate!” – Bennett

Associate in Applied Science
in Marketing

“Thanks to all who supported me on this journey! I did it!”